On the occasion of the 150th anniversary of the establishment of diplomatic relations between Japan and Switzerland, the Textile Museum St. Gallen presents the exhibition “Cherry Blossom & Edelweiss. The Import of the Exotic” which dedicates itself to the influence of Eastern Asia on Swiss textile design. 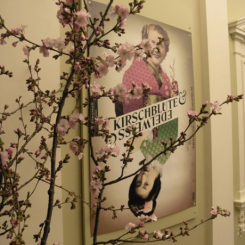 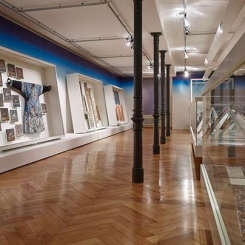 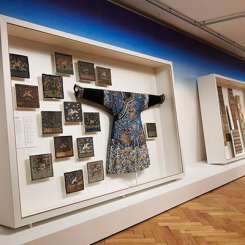 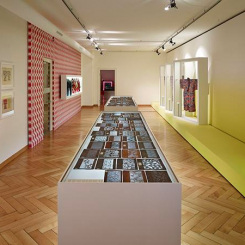 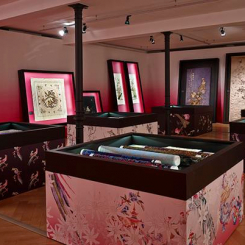 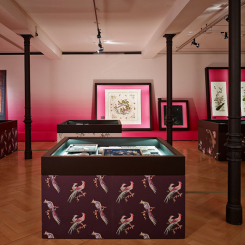 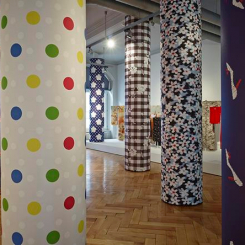 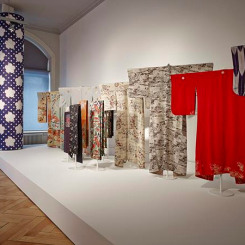 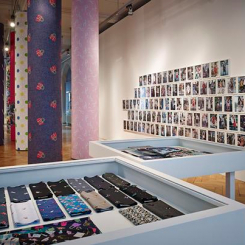 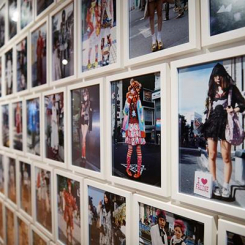 A fascinating chapter in textile history begins in 1859 when merchants from St. Gallen initiate a first exploratory trip to Eastern Asia. While initial interest lay primarily in opening up new markets, a lively cultural exchange between Japan, China, and Switzerland developed as a further result, significantly influencing Swiss textile production after 1870 with the beginning of “Asia fever”.
Kimonos, katagamis, woodcuts, drawings, sample books, and other objects from the museum´s rich collection of Asiatica illustrate the encounter of three highly developed textile regions, each with entirely different artistic traditions. The exhibition “Cherry Blossom & Edelweiss. The Import of the Exotic” tells an exciting and momentous story of inspiration and misunderstandings and of myth and market which continues into the present.